Knowledge to achieve your Concepts

Our consultants are experts in fields ranging from operations, marketing, accounting, and more. We’re here to help your business shine. 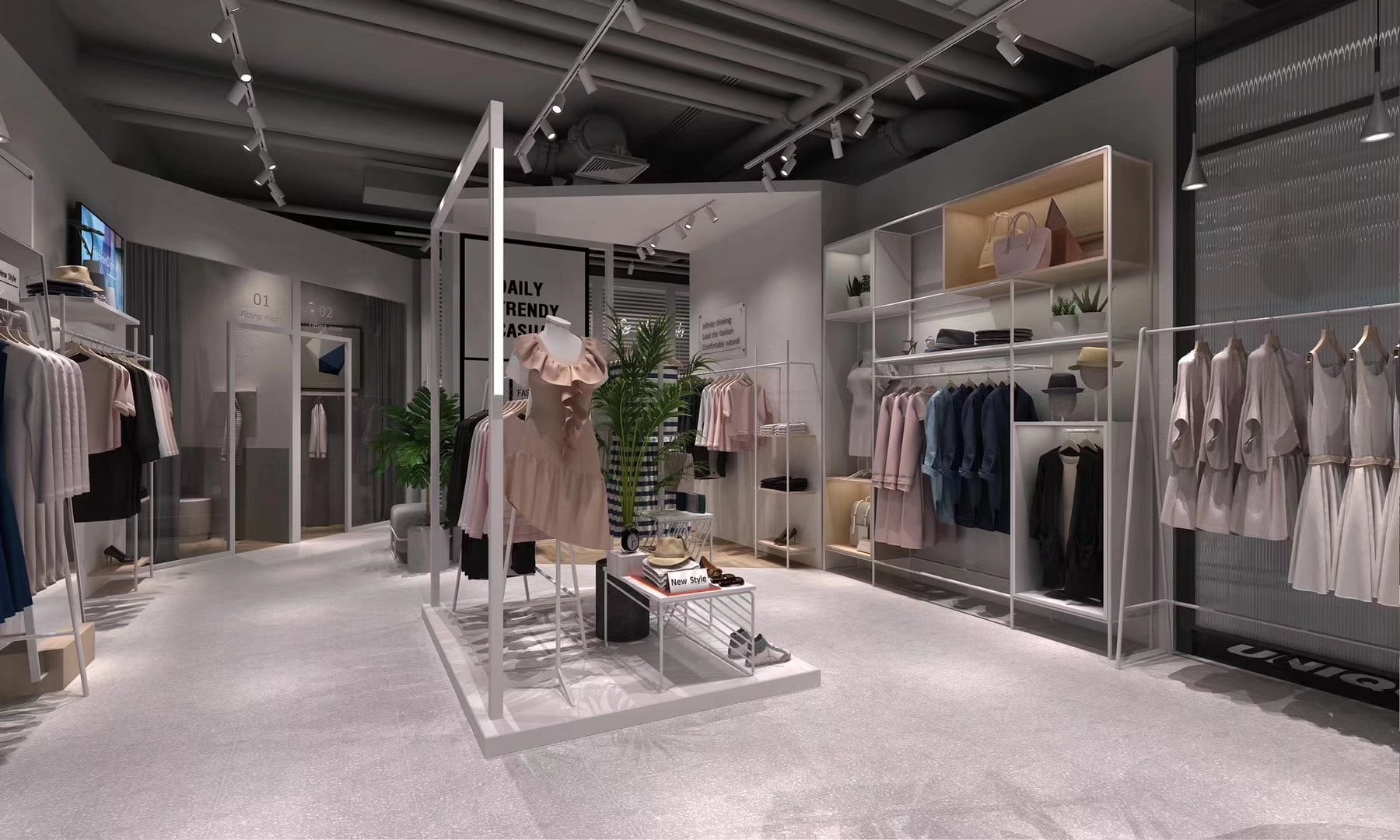 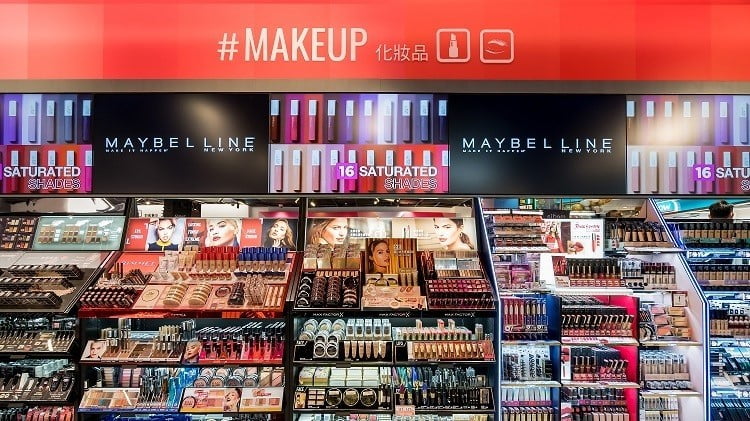 How many categories would be used for in-store display?

SamTop Display–retail solution expert Specialist shops also use a large number of POP, but grocery shops use relatively few, probably due to self-imposed restrictions on the use of displays. This is perhaps surprising given the similarity of retail formats. Cosmetics specialist shops have on average a third fewer displays than chain pharmacies/pharmaceutical shops. However, they use more types of displays. The most common type of POP is a complete combination of three-dimensional displays and two-dimensional signage. Simple, inexpensive posters are the most commonly seen display type. However, more complex and expensive cosmetic test stations were the second most common, either as stand-alone displays or incorporated into larger display units. The popularity of testing stations and small test kits underlines the importance of allowing shoppers to try cosmetics in-store, actually more so than most other fast-moving consumer goods (FMCG) categories. Compared to other retail channels, the cosmetics and skincare categories have a wider range of display items. The pharmacy chains also make heavy use of the types of equipment on display, more than twice as much as their stand-alone counterparts. Types of display Bus stop/Banner / Fin CarouselCounter displayDigital videoscreen—interactiveDigital videoscreen-Mon-interactiveDisplay cardDisplay headerDisplay tableDump BinEnd Cap/ Gondola End DisplayEnd Cap/Gondola Header 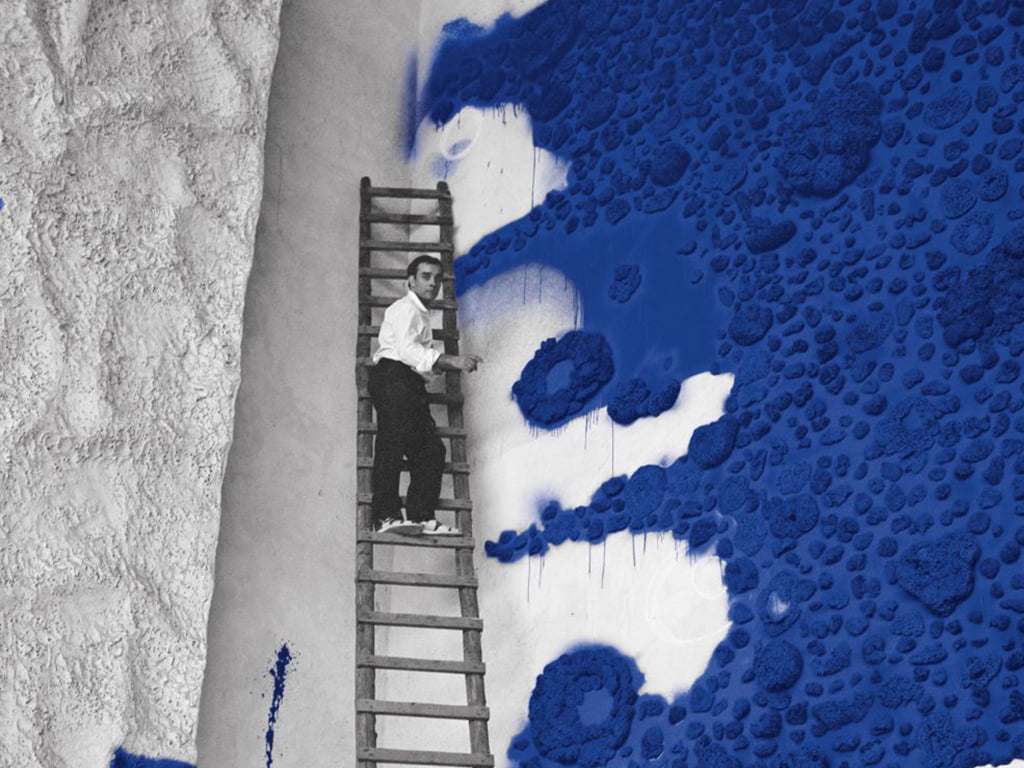 The classic is back in style – Klein Blue

In the summer of 1947, the artist Yves Klein arrived on the coast of Nice, France, and as he looked down on that azure coastline, the gears of destiny began to turn. Yves Klein exhibited eight unframed panels of the same size, covered in almost ultramarine paint, in an exhibition. His recreation of the blue sky and sea is not at all the same colour as we might expect. In Klein’s eyes, it is pure, intense, “absolute blue”. The brilliant colour instantly caught the eye and since then the colour has been officially named International Klein Blue (IKB). The RGB ratio of ‘Klein Blue’ is 0:47:167, but the shock one feels, at first sight, is not conveyed by mere statistics. The ‘blue’ of Klein Blue is so pure that it is so visually aggressive that one glance at it is all it takes to immerse oneself in its charms. Klein Blue permeates all areas Architecture This blue, known as the ideal blue, the absolute blue, has a high degree of saturation and a strong presence. It creates an atmospheric sense of purity and serenity, mysterious and romantic, attracting countless artists and making them go crazy for it. Spanish architect Manuel 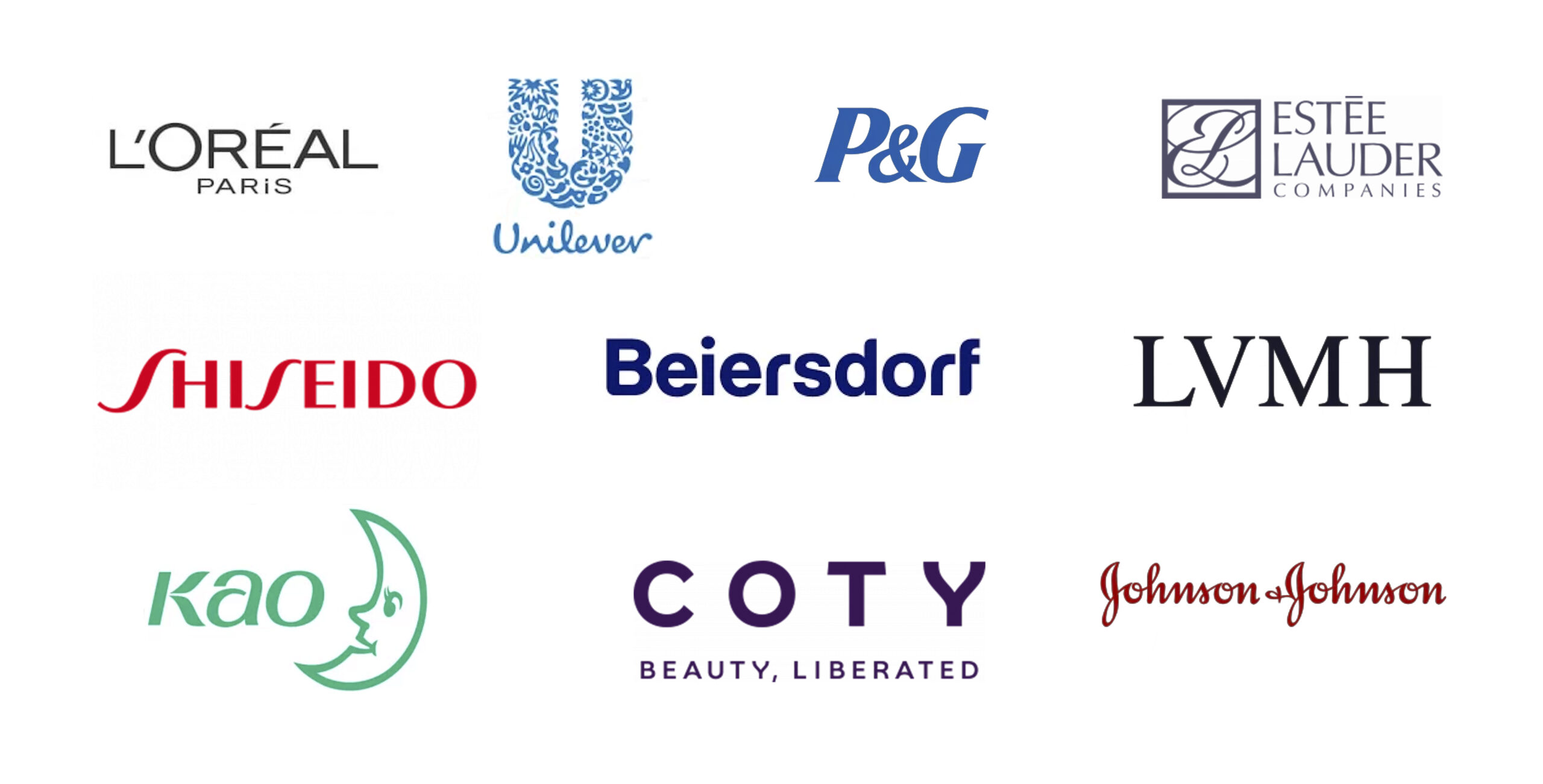 The custom counter display/pos merchandising/ visual merchandising industry primarily services the advertising and marketing of branded retailers,  the top 10 cosmetic/skincare brand names served, and their 2020 annual revenue: 1. L’Oréal One of the world’s largest cosmetics companies and top beauty brands, L’Oréal was founded in 1909. Its product range includes color cosmetics, skincare, hair care, sun care, and fragrances. As well as its key brands L’Oréal Paris, L’Oréal is the largest cosmetics group in the world with its presence in 150 nations. The company designs and develops cosmetic products on haircare, skincare, make-up, and perfumes. This was also among the top 10 cosmetic brands in the world in 2020. 2020 Annual Revenue was $33.93 billion. 2. Unilever Unilever is one of the largest consumer goods companies in the world. It has also carved a place for itself in the cosmetics industry, with popular brands such as: The Beauty & Personal Care segment of the company recorded the highest revenues among its varied business units. The segment registered $25.38 billion in revenue, which is nearly 41.61 percent of the total turnover. 3. Procter and Gamble (P&G) Procter and Gamble (P&G) hold a significant position in the skincare industry with many well-known

Why import retail displays from China

China is the world’s largest processing base for the display industry. According to the display equipment industry report from CIRP, the… 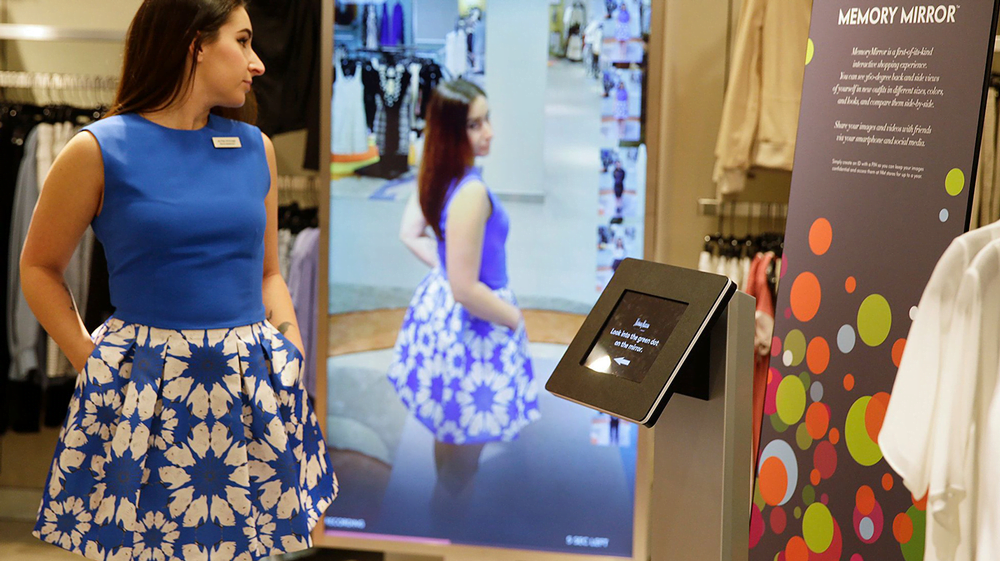 How will brick-and-mortar stores survive in 2020?

The brick-and-mortar store landscape is tough, but Technology has both challenged and enabled retailers in the past decade. 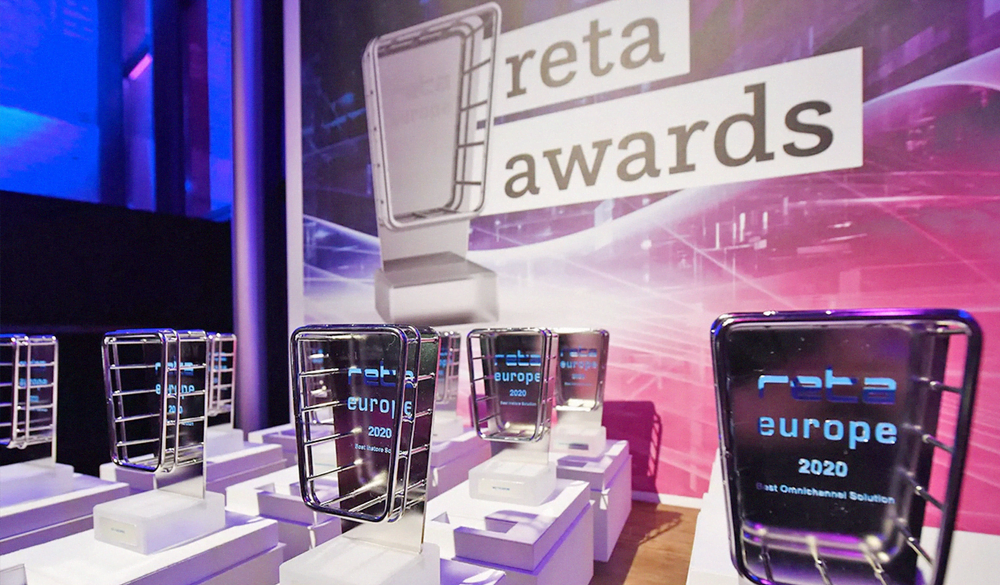 EuroShop is the world’s NO.1 retail trade fair, and there are many awards at Euroshop 2020. Retail technology awards Europe(reta) is one of

The eyes of the retail world will be on Düsseldorf between now and 20 February, for EuroShop 2020, the world’s biggest retail trade fair. 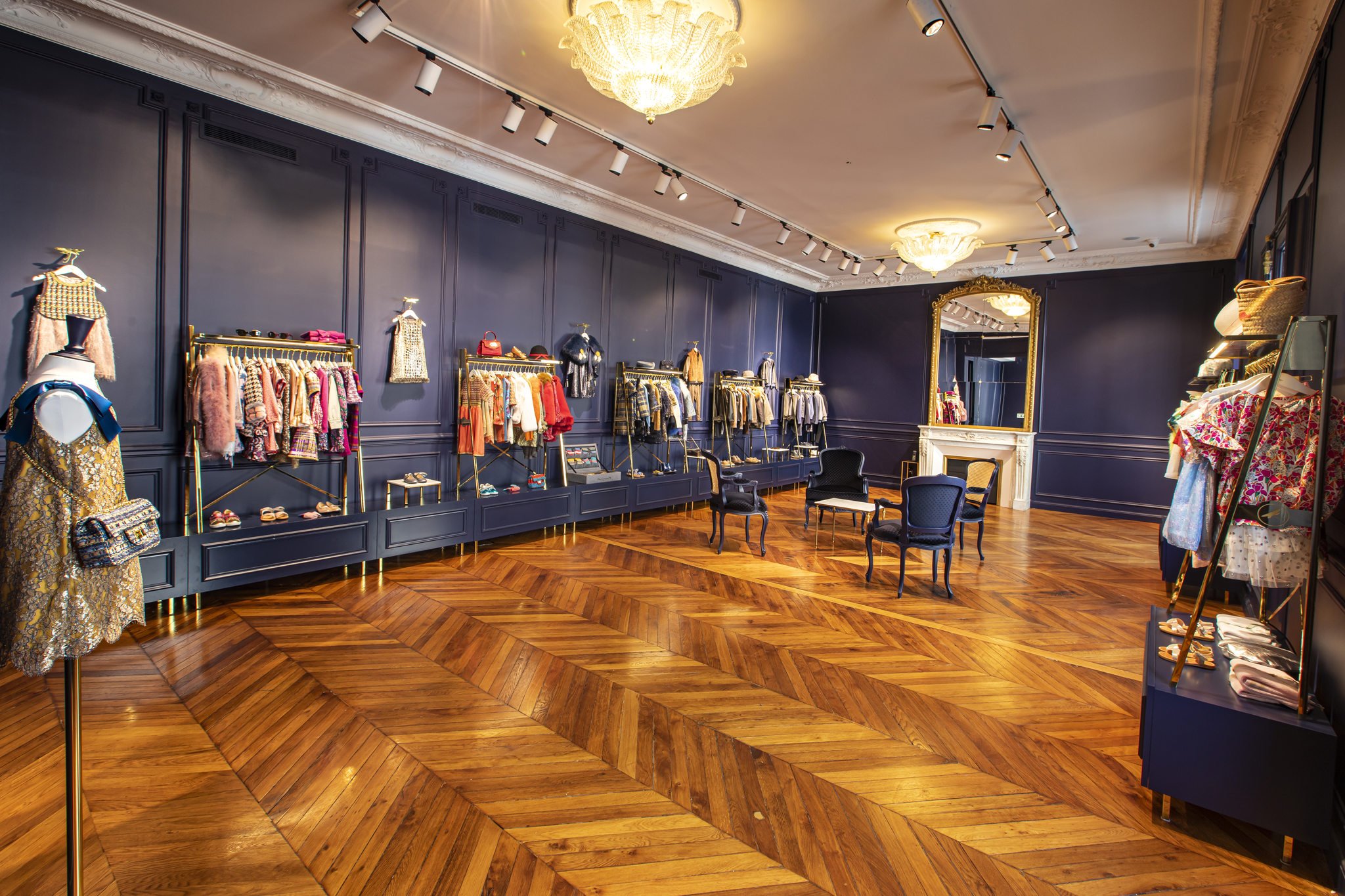 It is a great challenge for us to complete the clothing store display in the limited time. It’s working just fine