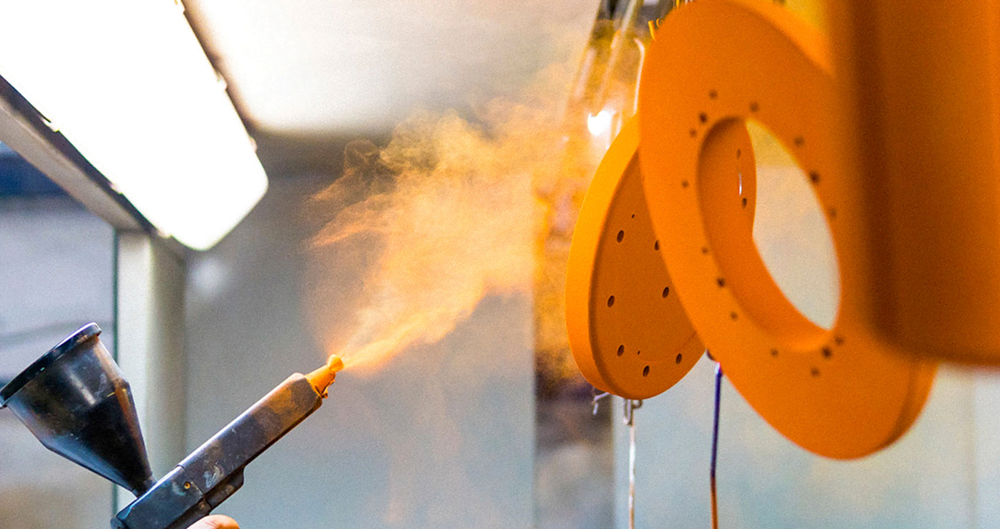 A surface treatment method by spraying dye powder on a part. Coating, which is often referred to as electrostatic spray painting, uses an electrostatic generator to electrify the dye powder, then adsorb it on the surface of the parts. Then bake it at 180℃ or 220℃ to melt and adhere the powder to the metal surface. Spray products are mostly used in indoor products, and paint film shows a flat or matte effect.

Electrochemical oxidation of metals or alloys. The formation of an oxide film on metal products (anodes) under the action of applied current in the corresponding electrolyte and specific process conditions. If not specifically specified, anodizing usually refers to sulfuric acid anodizing.

A characteristic feature of this process is that colloidal particles suspended in a liquid medium migrate under the influence of an electric field (electrophoresis) and are deposited onto an electrode. All colloidal particles that can be used to form stable suspensions and that can carry a charge can be used in an electrophoretic deposition. This includes materials such as polymers, pigments, dyes, ceramics, and metals.

Water plating is The most common electrochemical process. Using positive and negative electrodes and adding current in the bath, gold plating, silver plating, nickel plating, chromium plating, cadmium plating, and so on. The electroplating solution is very polluted. The process of water plating is mainly composed of pretreatment and electroplating. The function of pretreatment is to change the original non-conductive plastic material into conductive plastic material.

Vacuum evaporation is a method to heat metal in a high vacuum, melt and evaporate it. And form the metal film on the surface of the sample after cooling. The thickness of the coating is 0.8-1.2uM. The method of heating metal: some use the heat generated by resistance, and some use an electron beam. When the resin is vapor-deposited, the vapor deposition time is adjusted in order to ensure that the heat generated when the metal is cooled does not deform the resin. Further, a metal or an alloy having a melting point and a too-high boiling point are not suitable for vacuum evaporation.

Argon (Ar) ion was impacted on the surface of (target) by glow discharge (glow discharge). And the atoms of the target were ejected and stacked on the surface of the substrate to form thin films. The properties and uniformity of the sputtering film are better than those of the evaporating film, but the coating speed is much slower than that of the evaporating film. The cations in the plasma will accelerate toward the negative electrode surface as the splashed material. This impact will cause the material of the target to fly out and deposit on the substrate to form a thin film.

This is the second article on the Common surface treatment process. Click here to read the first article for more details.
The acrylic display we offer adds eye-catching elements to the product display to promote sales, and contact us to see what else we can do? 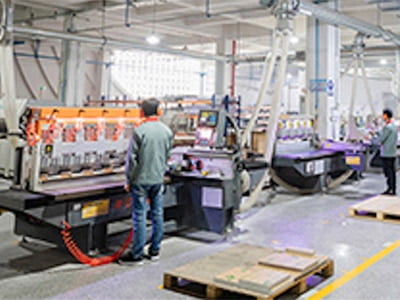 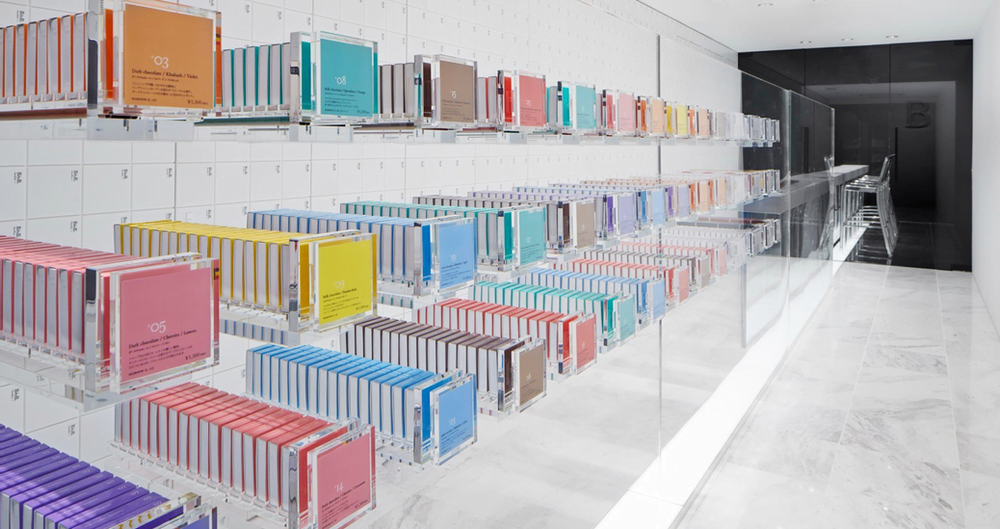 The benefits of acrylic display

We need more eye-catching visual marketing. The acrylic display is a wise solution.

For a variety of acrylic plates, they are roughly divided into three types: cast acrylic, extrusion plate, and recycled version 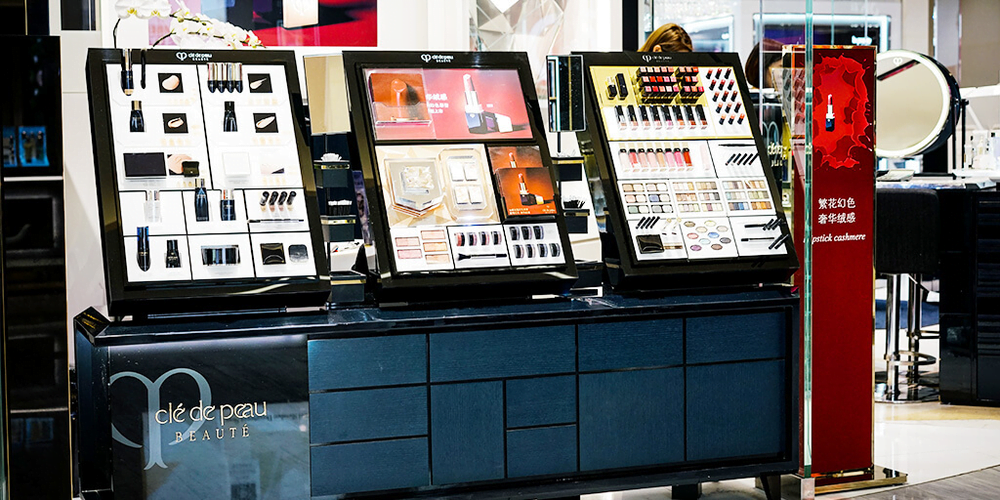 Get Our Latest Projects and Connect with Engineer Bob Chow 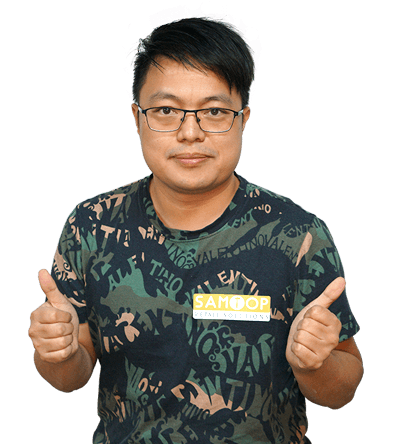